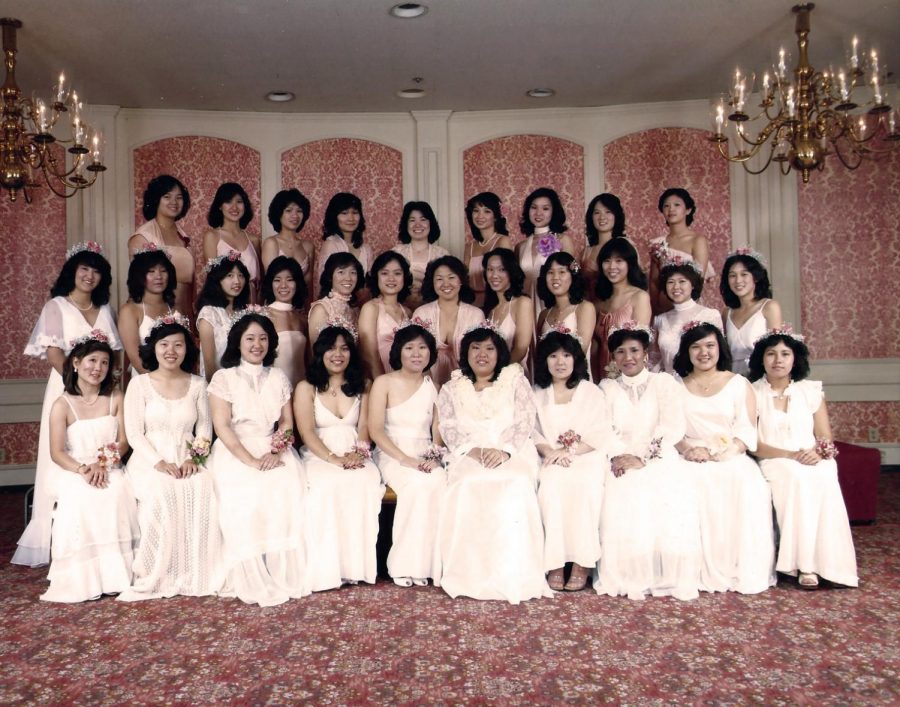 People wonder why I hate it when they use the term Asian to describe who I am. Don’t they know that the pan-ethnic term groups together various unrelated peoples of Asia?!

Today, long after the creation of the label Asian-American sought to unite politically several immigrant groups from Asia, people use the term Asian to refer to East Asian peoples from China, Japan, Korea, and Vietnam, though the latter remains on the edge of recognition depending on who you are talking to.

I went through most of my life knowing racism. I grew up in the inner-city so my junior high and high schools were comprised largely of different minority groups. I was part of the great melting pot in America where survival dictated that you blend in and become one of the perfectly colonized.

I suppose I already knew that Filipinos didn’t really fall under the traditional “Asian” pan-ethnic umbrella. In 1976 my high school renamed our Filipino-American Fellowship Club. It became the Asian-American Fellowship Club. Many of the original members of the club fled the scene when many more of the Chinese, Japanese, and Korean students joined. I remained in the club. I didn’t have many Filipino friends, but I did start to learn that being Filipino was not the same as being Asian.

Filipinos certainly looked different. Many of us had darker skin and, more often than not, we did not have the delicate bone structure of the East Asian races. We also had different last names. Many of us had Spanish surnames—Aguilar, Ramos, Gonzalez, Valencia, Reyes, Cruz, del Rosario—I was a Garcia.

One thing I knew for sure–we were expected to be as smart as the East Asian students and as obedient.

While I really could not put the feelings into words, I remember thinking that as much as I worked and as much as I was involved, I was still “on the periphery.” The Japanese and Chinese students were the most popular and the most favored by teachers. They were the real Asians, and I wanted to be treated like them.

I was considered loud and outgoing, not characteristics of the typical Asian students. I took time out of my schedule to participate in student government and in drill team. I found Math and Science more challenging than English and Social Studies. In many ways, I was led to believe that my “Asian” identification card should be revoked. In many ways, I felt that my “Asian” identification card was conditional anyway.

When I was in college from 1978-1982, I was approached by a former high school classmate who started an Asian sorority at USC. Until that time, I was not even aware of the existence of Asian sororities and fraternities. There were actually a group of them, hailing from different campuses—UCLA, Cal State LA, Cal State Long Beach, and USC.

I transferred from UCLA to USC to pursue a degree in Business Administration my junior year, and that was when I pledged.for an Asian sorority.

I loved my time in the sorority–fellowship, service, sisterhood–but there I was, once again the odd person out. In a sea of Japanese and Chinese girls, I, Sabrina Garcia, was the token Filipino.

At first, I didn’t mind. I was welcomed by the “Actives” and once they saw that I was a leader and a worker, they encouraged me to run for vice-president of my pledge class. The president and treasurer of the sorority became my mentors and friends, and I learned how to run the organization from them.

Exciting! I was used to the position of “second in command,” and I jumped in whole-heartedly. I organized exchanges, fund-raisers, and community service projects. I helped the other pledges, since most of them were freshmen. The president of our pledge class was sorely absent through much of the year. I was used to running things without a title, so I didn’t complain. It didn’t matter because we were successful.

I couldn’t wait to become an “Active” and control the direction of our group. But when it came time to run for offices, I was strongly encouraged to run for vice-president. It was the current president, a really nice Japanese girl—one of my closest friends in the sorority, who told me that I should let this other girl—a Japanese girl, run for president. That’s when I understood. It was all about optics. We wanted more Japanese and Chinese girls to join the sorority. Having a Filipino president was not going to get that done. I wasn’t Asian enough.

Was I hurt? Sure. But at 19 years old (yes, I was a 19-year- old senior in college), and so accustomed to being obedient, I capitulated. I became vice-president and ran the sorority, while we successfully recruited more Japanese and Chinese girls for our group.

Today, I bristle when I think about my naïveté, and how easily I gave up part of my identity to become part of a group. I won’t do that again. So, forgive me if I hate the pan-ethnic term Asian. It is just not who I am.