The 2022 Sundance Film Festival was more diverse than ever before 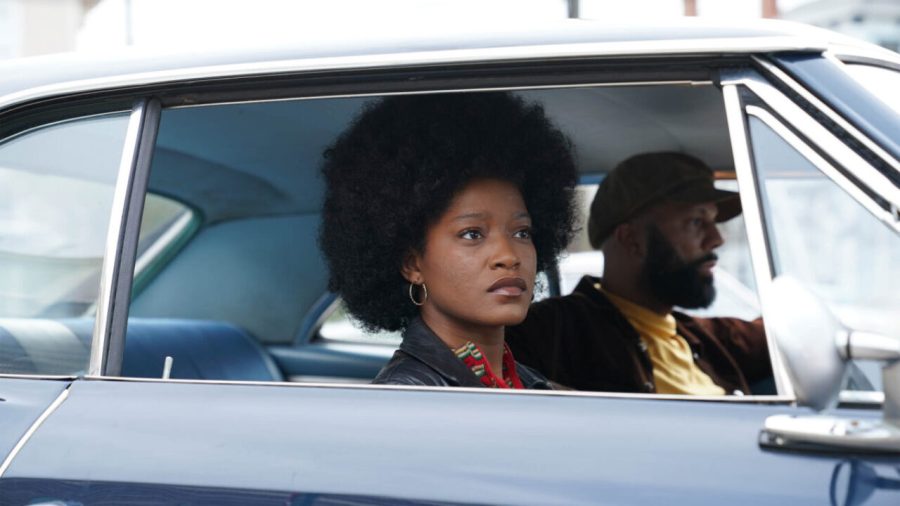 The annual Sundance film festival was ready to kick off on January 20th, as a nine-day hybrid event. Thousands of filmmakers and film-lovers were preparing to reunite after two years of watching and making movies at home; however, due to the Omicron variant of COVID-19 spreading rapidly, a last minute decision was made to move the event online, making it fully virtual. The organizers ultimately felt it would not be safe or feasible for thousands to gather, despite the excitement and amount of hard work that was put into creating the event.

Although this was a disappointment for many, it also had its benefits. Typically, the in-person event drew an attendance averaging around 120,000 to 126,000. However, due to the fact that it was virtual, the event became accessible to thousands of more people, resulting in an audience of 600,000.

People who are passionate about cinema, but could not fly to Utah were able to participate in the event from the comfort of their homes. Sundance was able to reach diverse audiences this year and opened up the experience of film festivals to so many more people, including our very own ND students.

Jake Plotkin ‘23 had the opportunity to watch a few Sundance films, being a member of the Notre Dame Film Club. He said, “I was so happy that the film club was able to participate in Sundance this year, since it was online. I feel like it gave a lot of people a chance to watch movies they otherwise wouldn’t have ever been able to see. I personally really liked all the movies I saw and I think it was just a great experience overall.”

There were a plethora of remarkable films in the lineup at Sundance this year. Amazingly, the diversity in filmmakers and the subjects of movies was higher than any previous years. The festival director, Tabitha Jackson stated that Sundance was reimagining itself as ‘10 Days of Difference’, highlighting diversity and inclusion in the film industry.

“Alice,” written and directed by Krystin Ver Linden, tells a story inspired by true accounts of Southern Black Americans who remained enslaved nearly 100 years after the Civil War. The twist is that the film actually takes place in the 1970s. Keke Palmer and the rapper Common deliver a strong performance in this drama/thriller.

NDTV member Ruby Birch ‘23 had many positive thoughts about the film.  “I really liked this movie a lot. I thought the storyline was super interesting and I felt like the subject matter of slavery being set in the 70s made the story really unique,” she said.

The comedy-drama titled “Am I Okay?” stars Dakota Johnson, who finds herself questioning her sexuality and ultimately coming out as a lesbian at the age of 32. Directed by married couple, Tig Notaro and Stephanie Allynne, this film explores the experience of adults discovering their sexuality and identity while adjusting to the realization that their established love life is changing and that that’s okay.

So although it might’ve been a let down for those who were planning the festival and those preparing to attend in person, the switch to a virtual event definitely benefited a lot of people. Young filmmakers at Notre Dame were able to get inspired by incredible, diverse films right in their homes.