A Game of Chess

A review of the Netflix series "The Queen's Gambit" 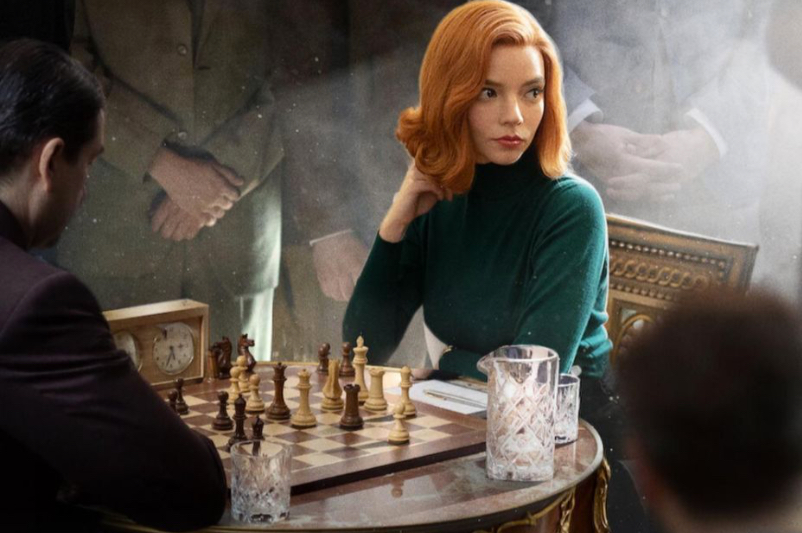 At first glance, Netflix’s The Queen’s Gambit may seem boring to those not interested in Chess, however, this show is a must-watch. Four weeks after its release, The Queen’s Gambit was the most-watched scripted miniseries on the streaming service. Based on a 1983 novel by Walter Tevis, a chess player himself, the show follows a chess prodigy on her journey from orphanage to championships. Although the show is not based on a true story, the main character, Beth Harmon, is a combination of many different real-life chess prodigies.

Beth Harmon, played by Anya-Taylor Joy, a young girl finds herself in an orphanage after the death of her mother. As Beth tries to adjust to her new life, she befriends fellow orphan Jolene who guides and teaches Beth the ways of the orphanage. One day Beth finds herself in the basement where she sees Mr. Shaibel, the orphanage janitor, playing chess by himself. Immediately, Beth becomes intrigued by the game and takes advantage of every opportunity she gets to sneak into the basement to play. Quickly, Beth learns the basics of chess and it is revealed that she is a remarkable player. After Beth is adopted, her path to becoming the greatest chess player in the world is well on its way.

Many have been comparing the look of the Queen’s Gambit to another popular series the Crown. A New York Times review article stated, “The production has a canny combination of retro Rat Pack style, in its décors and music choices, with a creamy texture, in its performances and cinematography, that is reminiscent of another Netflix period piece, “The Crown.” ’ The characters, costumes, music, and cinematography are all pieced together beautifully which plays into the huge appeal of the show.

Although this seems like a nice lighthearted story, it is more complicated than that as Beth deals with trauma and drug/alcohol abuse. The substance abuse reflected in Beth was inspired by Walter Tevis’s own struggles with addiction. Anya-Taylor Joy gives an extraordinary performance as Beth and truly embodies the role. According to a Roger Ebert article “Taylor-Joy gives the kind of performance that only becomes more riveting the longer you sit with it. It’s a turn of both intoxicating glamour and precious little vanity, internal without ever being closed-off, heartbreakingly vulnerable and sharply funny, often at once.”

The show is rated TV-MA meaning it is suitable for mature audiences over the age of 17. The Queen’s Gambit is the perfect show to watch while stuck inside. Even if you are not an avid chess player, the show is still worth the watch. The characters will win you over and you will find yourself fully immersed in the world of chess and caring more about the game than you ever thought you would. 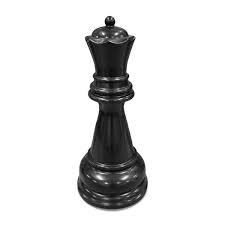